1. How did you became interested in pediatric chiropractic care?

When I got into chiropractic I had no idea that pediatric chiropractic care was a thing. It wasn’t until I was in one of my neurology classes that a professor proposed the idea of adjusting children near after birth and the impact that can have on a child’s brain development and what that would mean for the rest of their life. That got me hooked, especially since I hadn’t ever thought of that idea. I started taking whatever pediatric and pregnancy care classes I could find which led me to the International Chiropractic Pediatrics Association and their post grad certification. I wanted to bring that message back to this community and let people know their kids lives could be better. There is no shortage of back and neck pain chiropractors around here, but no one else is educating the community on the neurological benefits of chiropractic care, especially as it relates to kids.

2. What is the relationship between the alignment upper neck on the nervous system and brain?

Dr. Rachel and I both spent the last few years working in an upper cervical practice which has given us a lot of insight into how the top of the neck aka cervical spine generates feedback for the brain. This area directly influences the autonomic nervous system through the Vagus nerve which lies just in front of the top bone. The autonomic nervous system is your main regulatory system, it controls your heart rate, your breathing, your digestion, your response to threats, your body temperature, etc. Your spinal cord also goes through the center of your vertebrae so the upper cervical region is where all of the voluntary and involuntary control of your body goes through. Now we know how important this area is when it comes to big neck injuries, we have heard of people becoming paralyzed by injuring this area, but not a lot of attention is paid to minor injuries, misalignments or what chiropractors call subluxations in this area. When this area is misaligned or subluxated there is going to be inflammation, that inflammation is going to impact how well the nerves can communicate which is going to impact feedback to the brain. Sometimes this nervous system communication interruption shows up as pain which makes it easy to diagnose, but sometimes it shows up as decreased muscle function, abnormal posture, inappropriate glandular responses, abnormal temperature regulation, things like that, then it's not as easy to diagnose unless you know what to look for. That's why we have special equipment and special training to look for, and measure or quantify the amount of disruption, then we can correct it with an adjustment to restore that normal function and allow the body to heal. Then we can go back and remeasure after the body has had a chance to heal and make sure we corrected it all.

3. How can birth trauma can affect neck alignment and cause kids to have physical and/or emotional issues?

Birth trauma is one of the most overlooked causes of upper cervical misalignments in children. A study in the 80s by a german physician found that out of 1000 births, 80% had upper cervical misalignment with neurological impact. Manual extraction can be 60-90 lbs of axial traction on cervical spine, this can definitely lead to subluxations and affect the nervous system. Most people have heard of Erbs Palsy which is caused by traction of the brachial plexus during the birth process and causes temporary but sometimes permanent paralysis of the arm muscles. If the birth process is strong enough to traction the brachial plexus, it’s strong enough to traction the spinal cord and brain stem but no attention is paid to this area. If these kids are developing without all of the sensory input they should have, their brain isn’t getting all of the information it needs, which is going to affect development of higher brain activity and that can show up as behavioral or emotional issues.

4. Why would chiropractic and brain exercises be better than putting a child on a medication?

Medication is a tool that we as humans have come up with to manipulate our physiology in an attempt to avoid the consequences or effects of our ailments, but medications rarely if ever address the cause of what is happening to the body. Especially when we are talking about developmental roadblocks such as hyperactivity, inattentiveness, or behavioral issues, these are all deficiencies in frontal lobe development, but they are often treated medically with legalized amphetamines. Alternatively, chiropractic care and brain exercises help to stimulate the brain to develop better, especially in the frontal lobe, which inhibits a lot of the “bad behaviors” that we are seeing become more prevalent these days so it can actually correct the problem rather than just covering it up. And the side effects of chiropractic and brain exercises are all positive: better communication, better connectedness to self and to others, more consistency in temperament and behavior, better body awareness. That certainly beats the side effects of medication.

Guest Spot: The Truth About Your Pelvic Floor During Pregnancy and Beyond

Why would a baby or child see a Chiropractor? 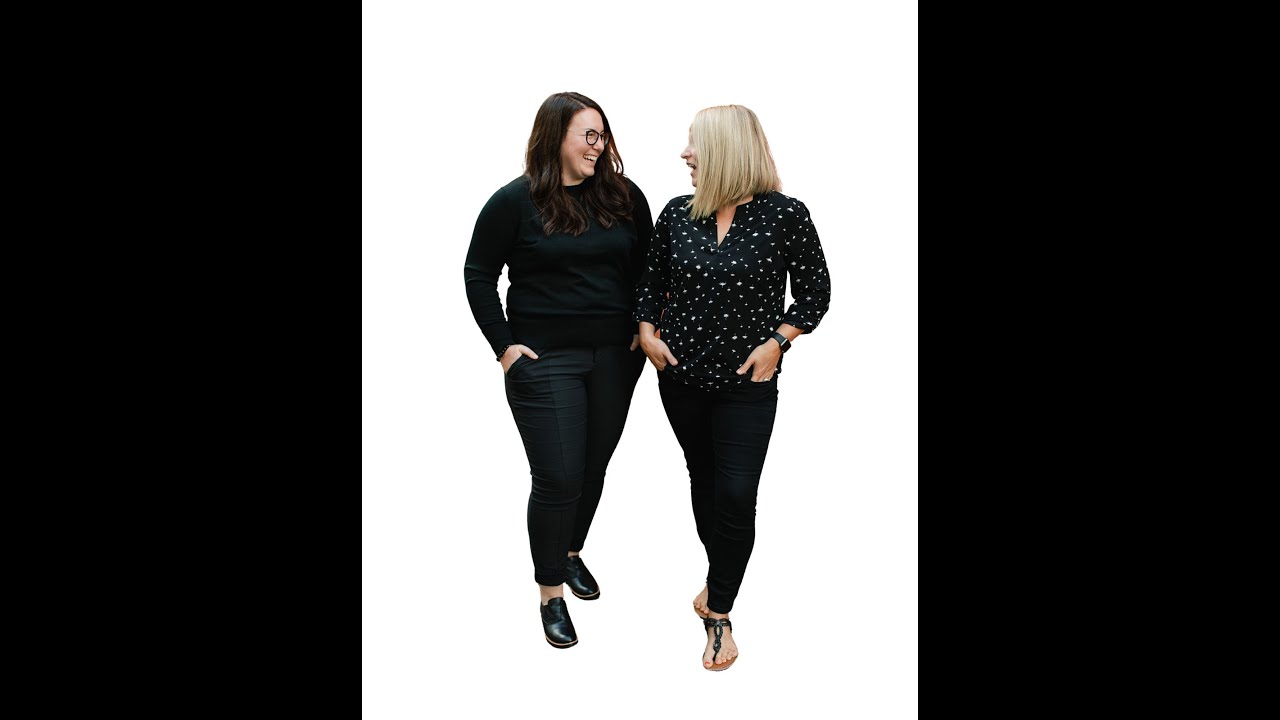 Wednesday Wellness: How to stay healthy in spooky season! 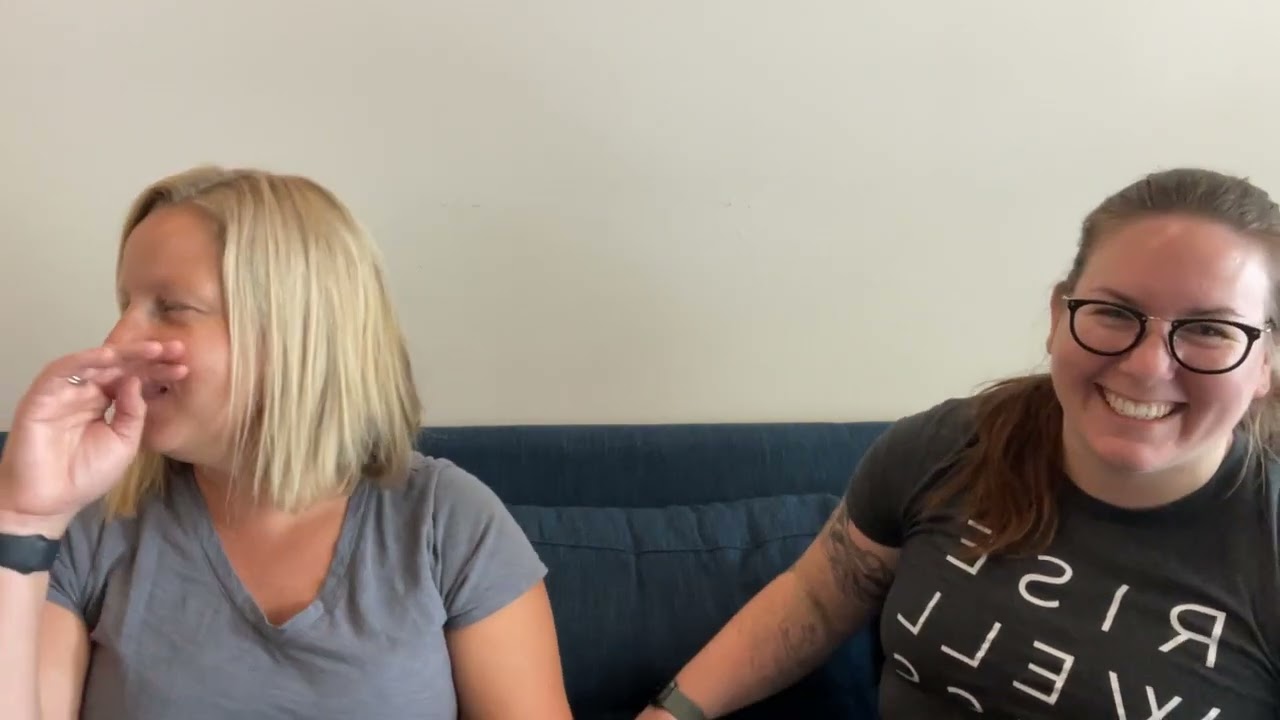 Wednesday Wellness - Back to school stress

Wednesday Wellness : How to Help Kiddos Through Chiro Care